Written by Adam Zetocha
Updated over a week ago

Game development can sometimes feel like being blind. Even to the biggest professionals. Even after 20 years in the field.

Problems that you can only guess as to why they’re happening.

That’s why we talked to award-winning studio Madfinger Games about the problems they face and how Smartlook has helped solve them. They develop their games in the Unity engine and use Smartlook to record players’ screens.

“There’s this situation in Shadowgun Legends when the player comes back to the world hub, and we expect them to go get a reward,” says Miroslav Ondrus, a CTO in Madfinger Games. 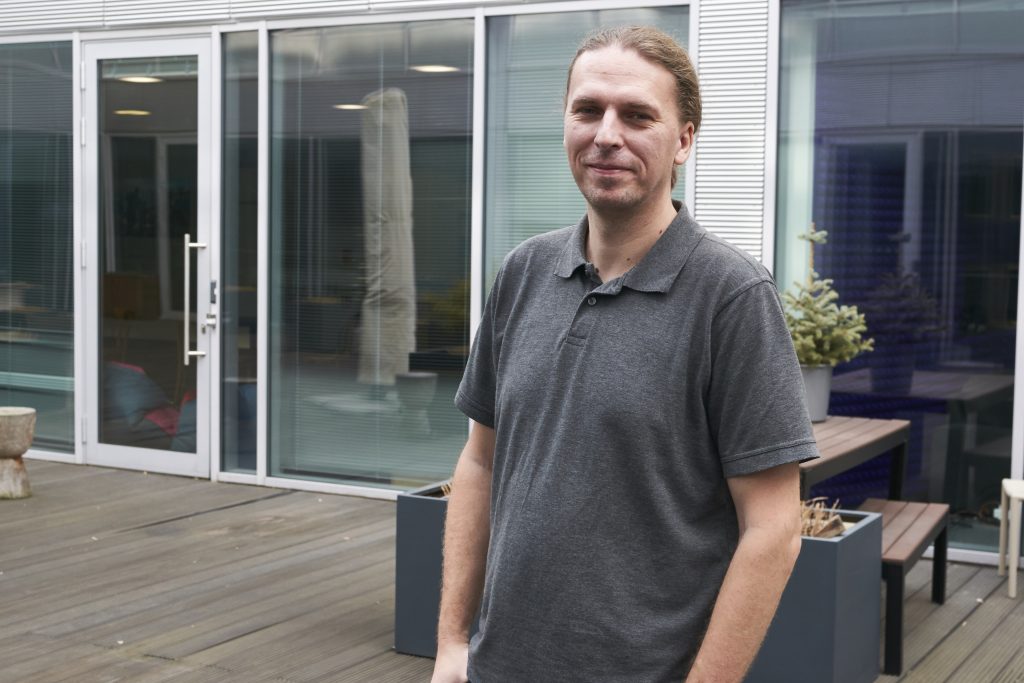 “But there’s 20 seconds where we simply don’t know what’s happening. They have finished a mission, come back, but don’t go get the reward,” explains Ondrus.

Speculation. Sometimes the team could only guess why something was happening.

They would brainstorm possible reasons and perhaps use the customer care team to get in touch with users who behaved in unexpected ways. But not every player would be willing to talk about it. “It was fairly laborious to deal with those situations,” adds Ondrus.

Ondrus and his team would spend a lot of time thinking about the possible causes of the problem. But they wouldn’t be sure if they had found it and would have to confirm it in various ways. 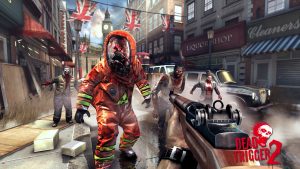 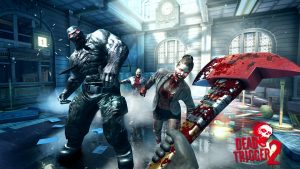 How is Smartlook going to help Madfinger create better games?

“When we can’t see the problem right away, we have to spend a lot more time on it,” says Ondrus about why they started using Smartlook.

With screen recordings, you’re no longer in the dark. No longer having to speculate about blind spots.

Which left us wondering… does Ondrus know what events they are going to track?

“No. That’s the cool thing about Smartlook — we often have no idea what we’re going to need. And Smartlook captures everything for us. We can always set up an event later and start focusing on the problem when it pops up.“ 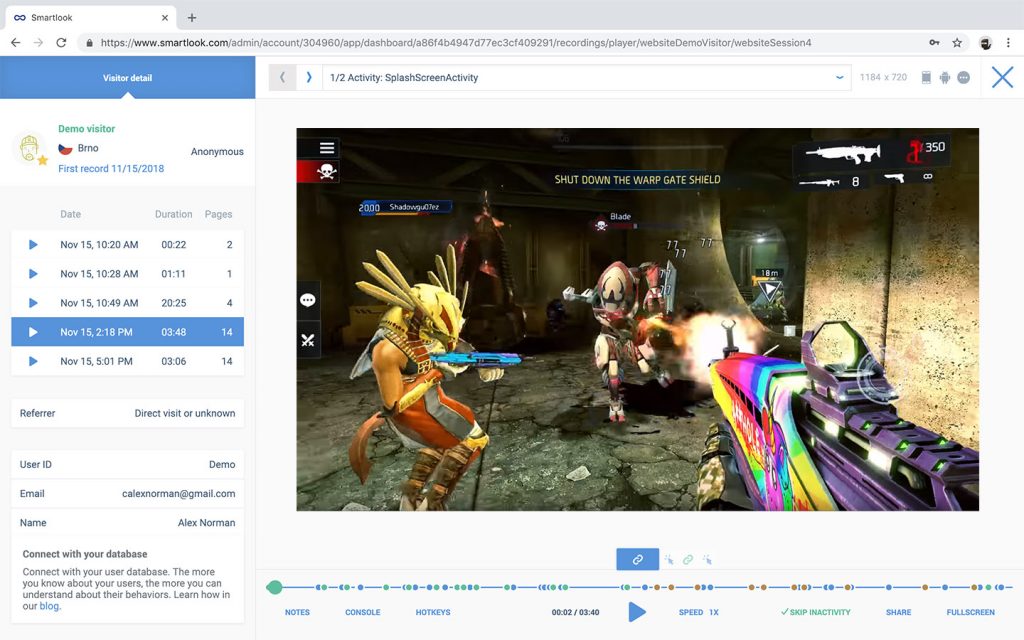 This is how a game by Madfinger looks like in Smartlook.

People from Madfinger need to know how players interact with their game.

They need to understand where unexpected behavior comes from. “Videos from Smartlook are another step forward for our analytics team,” says Ondrus.

But he also expects other people to use it. “Definitely the game director uses it, I use it because I am really curious, and probably our level designers”. They can watch if people complete a mission in a way they had originally anticipated. “I am quite excited about it, to be honest.”

Did the Madfinger team have any worries or concerns?

Ondrus mentions that their games are always cutting edge. “We’ll put most of a mobile’s resources to good use. So we were afraid that Smartlook might put too much additional strain on players’ phones.”

They decided to control the tool from the Cloud to choose what devices to run it on.

“We’re going to use it on high-end devices first, and we can always turn it off,” explains Ondrus. The plan is to slowly start using it on older phones, as well.

There were two more things that were essential for people at Madfinger.

They needed control over the recording bit rate. And information about how video uploads work.

Smartlook actually allows you to choose the recording quality yourself. You decide on the size of the file and associated FPS rates, and it uploads recordings only when a phone is connected to a Wi-Fi network.

It works in the background. In a non-invasive way to make sure that no users are annoyed. It doesn’t cause FPS issues, doesn’t drain battery, and doesn’t exhaust cellular data.

Did this answer your question?